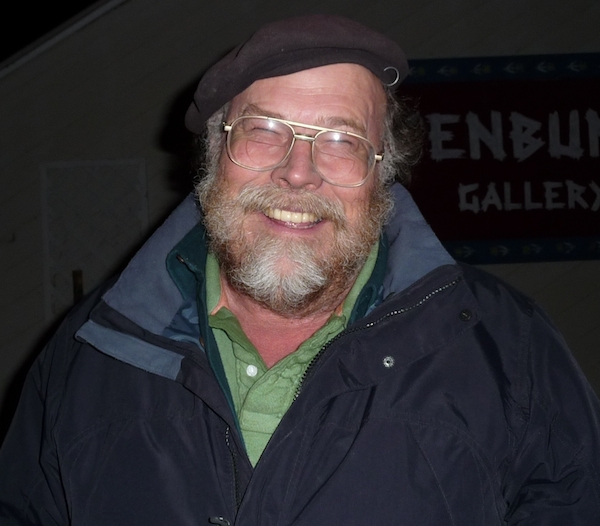 Jordan attended UC Berkeley in time for the Free Speech Movement, left college for three years to join the Army during the Vietnam era, found it disillusioning from a career standpoint, but it did show him that psychology had a lot more to do with the workings of the world than physics did. He returned to Berkeley to study psychology, just in time for the violent 60’s era conflicts of “Peoples Park”, “Stop the Draft Week”, “Third World Strike”, and others. He spent his time at Berkeley and participated in alternative communities in San Francisco, alternating with contract field work in innovative aircraft guidance for agriculture throughout the deep South. This provided him with a unusual balance of cultural perspectives. With work, and in between, he has traveled and lived in Europe, Asia and Africa.

He moved to Topanga, just north of Los Angeles, to continue studying psychology and engage with start-ups in technology and medical manufacturing. He purchased a 1935 ranch house and employed principles of Zen, Taoism, Jungian archetypes, and atavism in remodeling it for his family.

He is recently engaged in maintaining his property, writing up the significant influences of his life, and Dream-Life Coaching.